December 14th was one of the most difficult days in my life. Watching the news unfold a story not far from where I live, a story of tragedy and chaos where 26 innocent lives were lost. 20 of those victims, young children, in school. The remainder of the victims were teachers shielding their young students.  I watched, I cried, I begged to find some kind of peace in the days, weeks, and months to follow.


I was not the only one that felt compelled to do something, do something that made the pain go away for even the slightest moment.


When I come across a post from a fellow photographer and her challenge to other photographers... "The Olivia Act" was being formed... The Olivia Act is a movement created by a photographer in honor of both her daughter and one of the children lost in the Newtown tragedy on December 14th. Olivia Engels family had family photos done shortly before Olivia was killed... What a blessing those photos are for them now... Many people don't have that opportunity to get beautiful photos of their family, so I called out for families that were deserving of such a gift to give back in honor of Olivia and the rest of the angels taken that devastating day..

I received an overwhelming response from people and their nominations. One of which received 3 nominations and I felt was deserving of the gift of beautiful photographs to cherish.

That family is the Grecco family. Mother Nicole, and her husband Dan have 3 beautiful daughters, Amanda, Briana, Haley, and one very smiley, happy, and flirty little boy named Daniel. 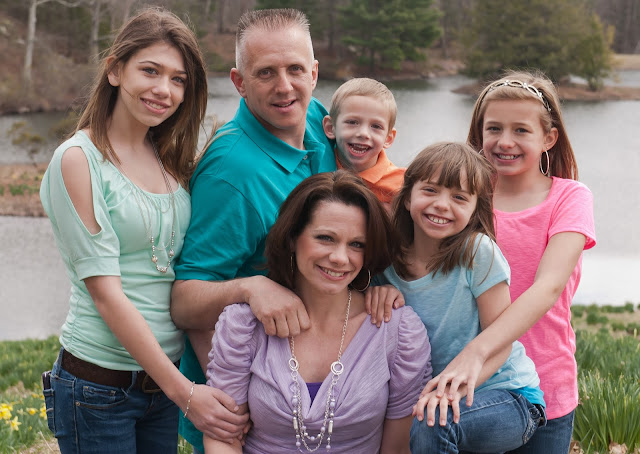 Daniel was born like any other delivery and was thought all was well until about 6 months of age. He started to show signs that something was wrong. He was unable to hold his head up, sit up, crawl or start to speak like a normal child. At that point, Nicole and Dan decided to contact a neurologist and find answers.
The first diagnosis was Cerebral Palsy. They were devastated to think that something happened that they didn’t see in delivery but by the time Daniel turned 2 he began to bite his fingers uncontrollably all the way to bone. 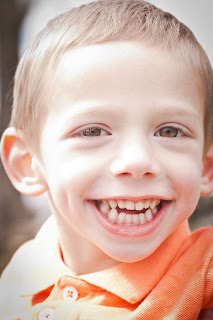 The family would try to stop him but every time they would walk away from him for a second, he would bite again and again. They went back to the neurologist after looking up child biting online and had him tested for Lesch-Nyhan syndrome. He also needed to receive arm braces to stop his hands from entering his mouth. Shortly after his test, they found he in fact had Lesch-Nyhan.
Lesch-Nyhan is a rare genetic condition that affects male children at a very young age. The first sign of Lesch-Nyhan is an orange crystal like substance in the diaper (which Daniel had but even the doctors didn’t know what it was at the time being a rare condition) Children with this syndrome get kidney stones, they cannot control their muscles, and they develop an irresistible urge of self mutilation. Because Lesch-Nyhan is so rare, it can be difficult to find a care provider and insurance coverage for their therapy needs and positioning equipment. Lesch-Nyhan affects approximately 1 in 380,00 children.
Genetic testing is the only way to diagnose Lesch-Nyhan. Most people have the gene passed on from generation to generation but their case was different. When Nicole was born, her cells changed which made her the first case in the family to start the hereditary trend. Because of that all of the girls need to be tested to see if they carry this gene. They have a 50/50 chance.

Lesch-Nyhan has taken control of their lives. Taken away precious time with their girls since Daniel needs constant care. Thankfully they have raised some amazing girls that instead of complaining, they help every chance they get!
They are so very proud of them. Daniel receives lots of love and attention since a child with Lesch-Nyhan’s life span is unknown. With the self hurt, they don’t know how long they have with him but try every day to keep it together and give him the happiest life and all the love he can get for as long as they can for he is their hero!
"He has made his mark on this world, he has touched so many people and he amazes us with all his accomplishments that some say he will never do…because he can do it!"
What a pleasure it was to be with this loving and supportive family. All four of the Grecco children were wonderful to work with, and the love Nicole and Dan have for each other and their family glows from them. 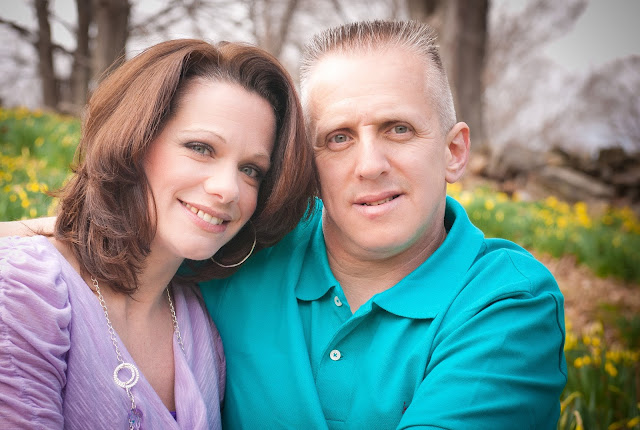 A huge thank you to the wonderful friends and family that nominated the Grecco's to be part of my Olivia Act movement.

"On behalf of our son Daniel Grecco Jr. we would like to thank Kym Zwick and The Olivia Act for giving our family the photo shoot of a lifetime! We have thought about having them done in the past but with the expense, it has been impossible for us. We would also like to thank our family and friends that nominated us for this wonderful experience!"
-Nicole Grecco

For more information on "The Olivia Act" please visit http://theoliviaact.blogspot.com/

And to learn more about Lesch-Nyhan Please visit http://ghr.nlm.nih.gov/condition/lesch-nyhan-syndrome